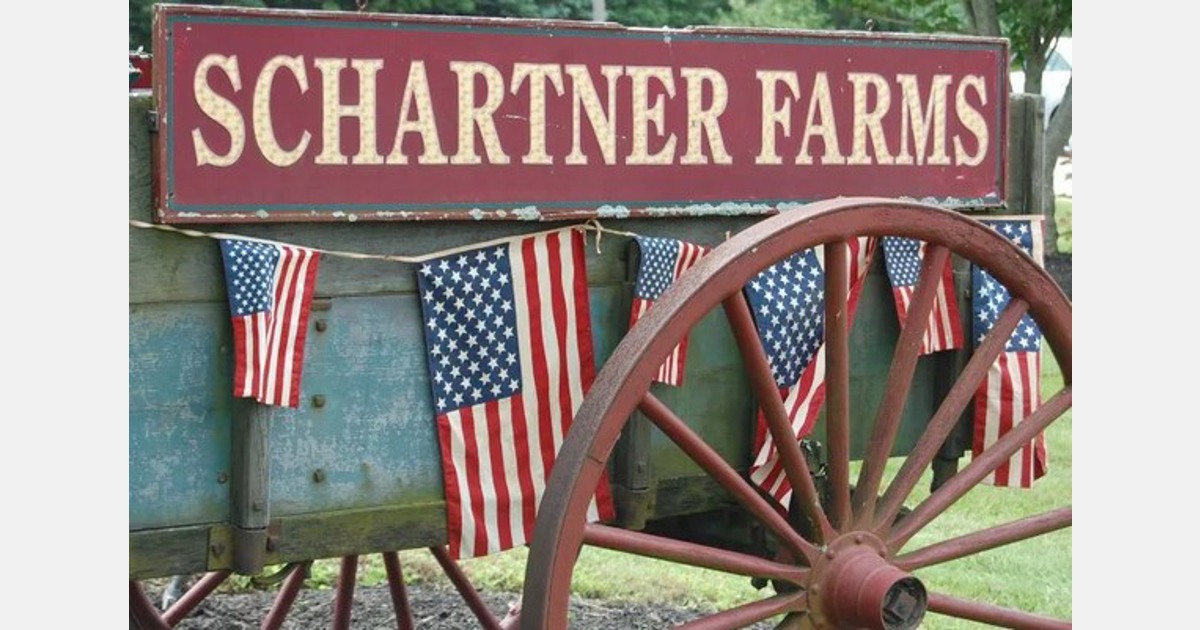 On Wednesday, the Exeter Town Council will hold a community listening to on a proposal for a zoning alter that will make it possible for for the growth of a large-tech farm, with substantial parking areas for vehicles, a creating the dimension of the Warwick Shopping mall, and a 13 acre solar farm.

The zone adjust, proposed by Richard Schartner of RI Grows, would establish a Controlled Environmental Agricultural Overlay District that, according to the town’s general public listening to discover “would comprise eligibility and course of action criteria for creating CEA amenities which offer a managed environment for calendar year-spherical output of foodstuff and crops utilizing a mix of engineering, plant science, and computer system-managed greenhouse manage technologies to enhance plant developing units, plant quality and production performance. The “CEA” services would also incorporate onsite solar power as a ‘by-right’ accent use to the major CEA agricultural facility.”

In June, Rhode Island Grows broke floor for a 25-acre indoor tomato farm on Schartner Farm. At the time it was reported, the farm would have hydroponics technology, powered by photo voltaic electricity, utilizing recycled rainwater.

According to the RI Department of Environmental Management, the tomato farm facility would expense $57 million and acquire 8 months to make, produce 14 million kilos of tomatoes, and make use of 80 people. DEM reported it is only the first phase of the $800 million projects that will inevitably insert 10 greenhouses in excess of the following 10 years.

“As industrial agricultural in other locations of the region and central America have squeezed out regional farms, this self-adequate facility will enable the Schartner family to keep on their century of farming in Rhode Island with an additional 100 decades,” the DEM said in a assertion.

Opponents of the proposed zone that would permit the new significant-tech farming, are worried that the course of action is much more production than farming and “since a CEA (Controlled Environmental Agriculture) does not need to have farmland, ought to a big CEA be found on a farm when preserving what is remaining of Rhode Island’s farms is important?” wrote Megan Cotter of the Exeter Democratic City Committee.

“The project would negatively affect the scenic magnificence of Route 2 and disrupt the high-quality of lifestyle for all in the vicinity,” she wrote. Cotter emphasised she’s not opposed to substantial-tech farming but feels it’s much more correct in industrialized places.

Go through the total write-up at www.whatsupnewp.com.